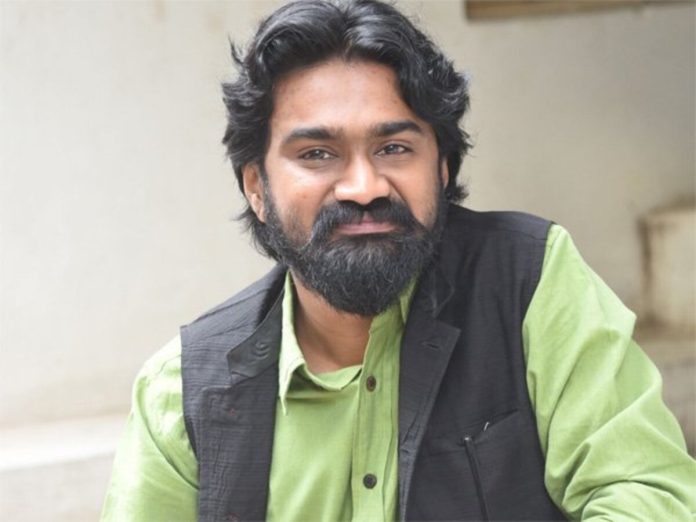 Rahul Ramakrishna has fooled everyone wholesale. The other day, he tweeted that he will not be doing films after this year. The tweet sounded pretty serious and nobody wondered if he was joking. The media reported the news with a sense of surprise, asking if Rahul has got some other career plans.

Turns out that the ‘Jathi Ratnalu’ actor was kidding. He took to Twitter and called his friends fools for congratulating him on his retirement. He said that the film industry is offering him a luxurious life. “Why would I throw it away?” the ‘Arjun Reddy’ actor asked.

His followers are asking him to refrain from cracking juvenile jokes henceforth.