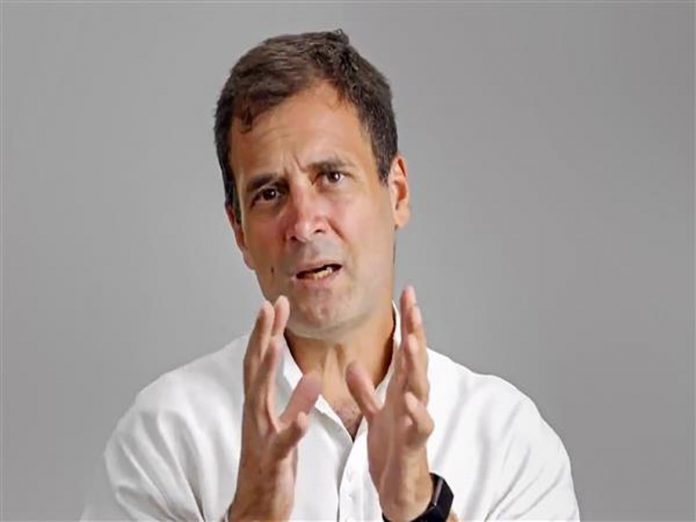 Rahul Gandhi’s speech in Lok Sabha the other day has been trolled non-stop by Netizens. A particular reference to a delegation of Manipuris being asked to leave their chappals outside before entering Union Home Minister Amit Shah’s house has been questioned by Netizens. Shah was wearing chappals in his home, Gandhi lamented.

“One wonders if Gandhi understands the culture of India. Every guest is asked to leave chappals outside. How does he think that Indians would find it offensive? Is this even an issue?” a Facebook user said. “During the pandemic, guests have been asked to do so many other things. They don’t find any instruction insulting, much less being asked to remove their footwear,” another user opined.

Gandhi telling the BJP that India is not a kingdom has been described as a joke writing itself. Columnist Sreemoy Talukdar tweeted, “A fifth-generation dynast telling a self-made man from the grassroots, a prime minister who has twice received overwhelming popular mandates, that India is not a kingdom. Some jokes just write themselves.”
Several other aspects of the speech have been deconstructed by commentators and Netizens.

As for Gandhi’s fans, they are saying that the speech was effective and proved that the Wayanad MP has come of age.