Rahul Gandhi complains to Twitter – find out what it is 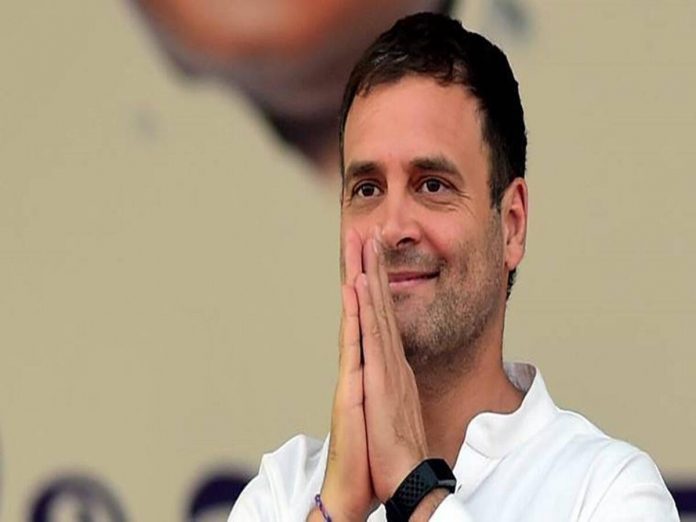 Senior Congress leader and Wayanad MP Rahul Gandhi has penned a letter to Twitter CEO Parag Agrawal, saying that his follower count on Twitter has not risen after his account was suspended for a brief period in August last year.

Rahul Gandhi observes in the letter that his follower count had gone up by an average of about 4 lakh followers for the first seven months of 2021. This growth stopped after August.

Meanwhile, the BJP has mocked the Congress leader and said that RaGa is failing to attract followers even in the virtual world. “Rahul Gandhi has written to Twitter complaining that his followers count has not increased since his account was temporarily suspended in 2021.

Rahul doesn’t get audience in the real world and now the virtual world too! What next? Write to EC and complain about not getting votes?” tweeted Amit Malviya of the BJP.