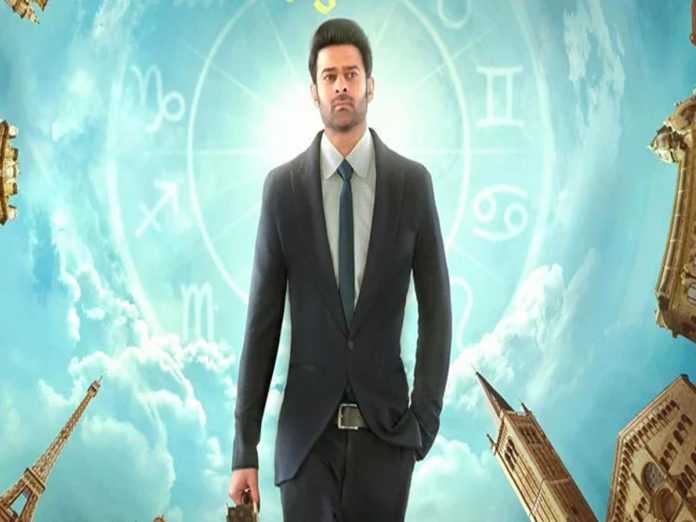 Rebel Star Prabhas’ epic tale of romance Radhe Shyam is one of the most awaited releases of the year and it is one film that postpone its release along with India’s biggest multi starrer, RRR due to Covid cases

According to the latest reports,  the Radhe Shyam team is also considering two dates for the release. The film is most likely to release either on the first or second Friday of March.

It was known that the RRR team fixed 18th March and 28th April 2022 for the grand release of the movie.  Like RRR, team Radhe Shyam is considering two release dates for the movie.

As the Covid cases are declining in some states followed by 50% occupancy in theatres are lifted and the team RS will confirm release dates soon.