Radhe Shyam got a poor opening in Hindi 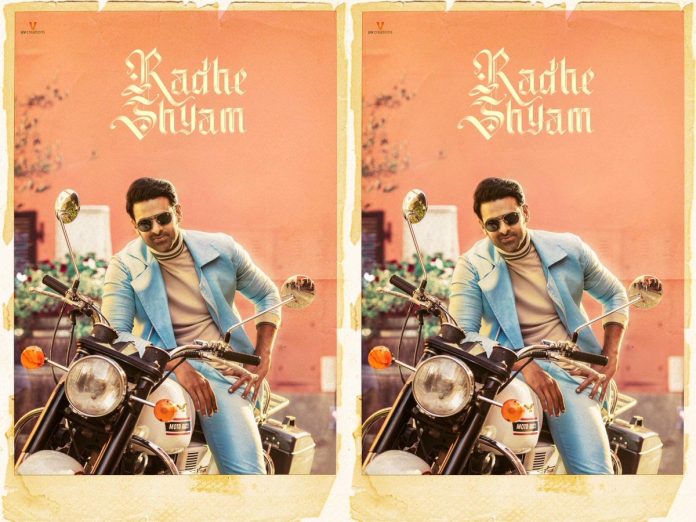 Amid huge expectations Rebel Star Prabhas’ Radhe Shyam has started its box office run with negative reviews all over and it took some pretty good openings in Telugu states. But it is totally miserable in Hindi.

Radhe Shyam collected nearly 5cr on Day one which was really disappointing for Prabhas like pan India star. At least, it has to collect 10cr in the worst scenario as quoted by Bollywood trade analyst Rohit Jaiswal.