‘Race’ directors wanted to do a film with Ram Charan 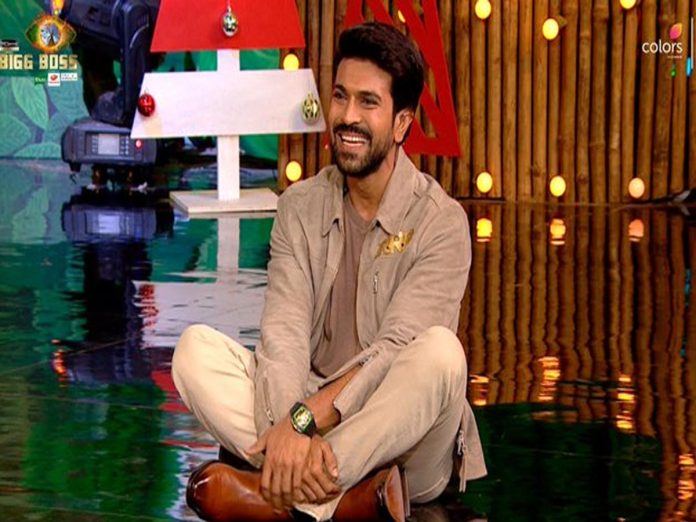 For the RRR success party, many Bollywood celebs Javed Akthar, Huma Qureshi, the directors duo Abbas Mustan, Aamir Khan were present. Many took photographs with the RRR trio. Of them, veteran directors’ duo Abbas Mustan were too.

They shared the photo of them with Ram Charan and expressed that they will work with him in future. They also poured in their wishes and blessings to Mr C. After the party, Ram Charan left for Amritsar to continue the shooting of RC 15.