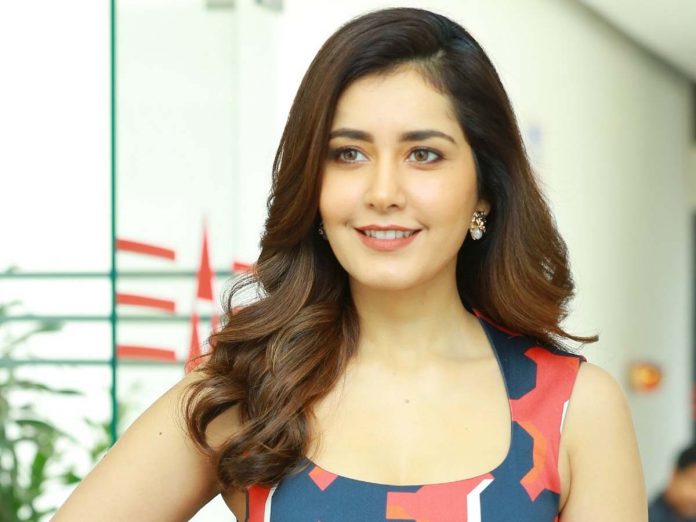 Raashii Khanna who recently acted in a Hindi web series Rudra opposite Ajay Devgn has said to have made some comments against south cinema. Regarding this, several video bytes of her from an interview went viral on social media.

Netizens trolled her for making comments against South Cinema which gained her money and fame. Over the criticism, Raashii Khanna  released a statement and urged not to criticize her. The statement as follows,” Some fabricated and misconstrued content about me bad mouthing south films is doing the rounds on social media. I request whoever has been doing it to PLEASE STOP. I have utmost respect towards each and every language/film that I do. Let’s be kind.”

On the professional front, she has some projects in multiple projects. She is eagerly waiting for the release of Pakka Commercial, which is slated for the grand release on 1st July 2022.