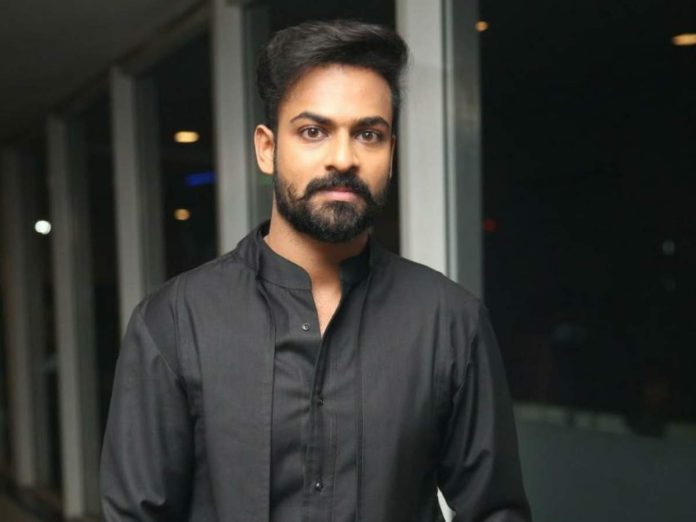 Mega Hero Panja Vaisshnav Tej impressed Telugu movie lovers and fans by portraying different roles in Uppena and Konda Polam. With both the films, he created his own mark as a promising actor.

Now, he is coming up with another interesting film and role with director Gireesaaya’s film. ‘Romantic’ fame Ketika Sharma is the female lead, music is composed by DSP, produced by BVSN Prasad under Sri Venkateswara Cine Chitra LLP.

The title teaser of PVT3 will be released tomorrow at 11 AM, on 24th January 2022. PVT 3 is likely to be titled as ‘Ranga Ranga Vaibhavanga’.