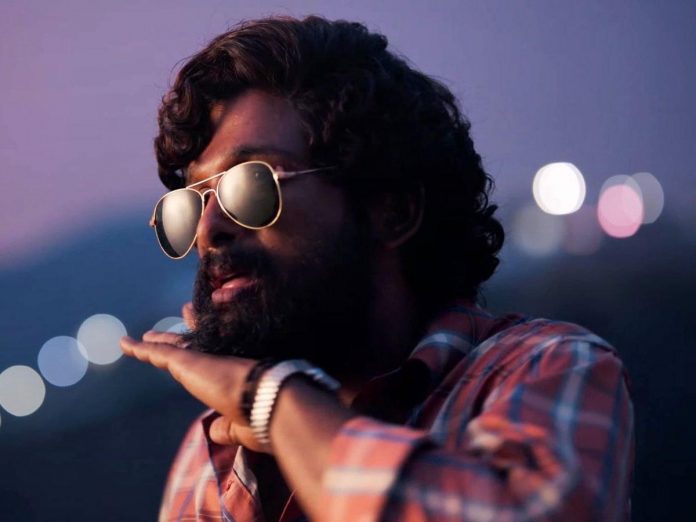 ‘Pushpa: The Rise’ has won the Dadasaheb Phalke International Film Festival Award 2022 in the Film Of The Year category. The award was presented to the producers of the movie at a grand event on Sunday.

Announcing the same, the awards committee said, “Congratulations to ‘Pushpa: The Rise’ for winning the award for Film Of The Year at Dadasaheb Phalke International Film Festival Awards2022. Your hard work and perseverance have paid off.”