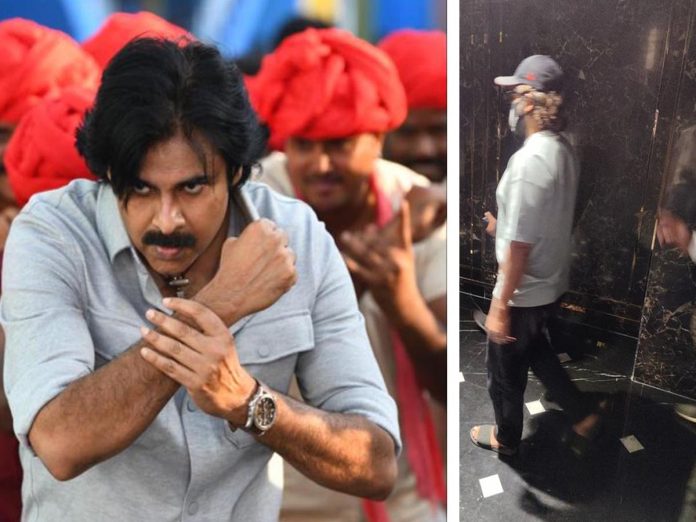 Icon star Allu Arjun who has become the popular brand across the nation as ‘Pushpa’ has watched Powerstar Pawan Kalyan and Rana Daggubati’s Bheemla Nayak yesterday at AMB Cinemas. The mutuals have been expecting a tweet from the Pushparaj.

A couple of days back, Nandamuri Balakrishna watched Bheemla Nayak along with his entire family at Prasad Labs. The Hindi version of Bheemla Nayak released yesterday and it has been trending top 2 on YT.

The official announcement over Bheemla Nayak Hindi version will be expected soon. B4U movies releasing the movie in Hindi.