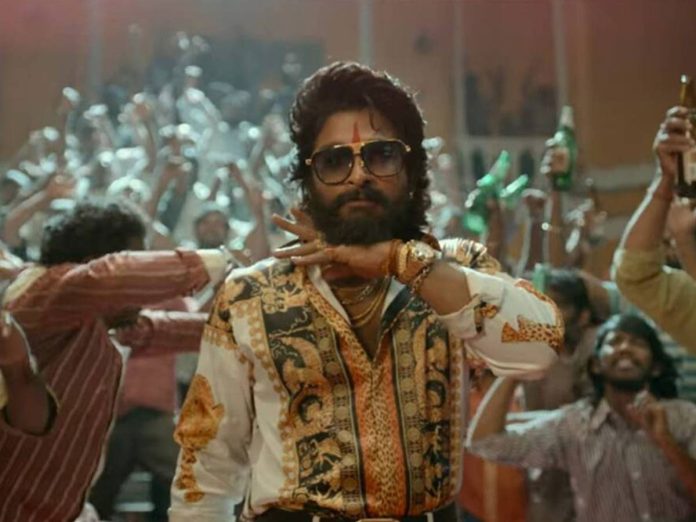 Pushpa is conquering the box office across the globe. The film is a hit in whichever territory it has been released. The shocker is its phenomena at the Bollywood box office.

Pushpa The Rise collected over 70cr in North Belt. After witnessing its amazing box office run, more screens were added in Hindi markets. The major contribution for Pushpa Hindi is from Gujarat and Maharashtra. The Telugu version is also released in northern circuits.

According to the latest updates, Pushpa Hindi will be released today on over 100 screens in the USA. As quoted by Aakashvaani, the film has collected $2,405,020( Rs 17.9 cr) so far in the USA.

Tomorrow, Pushpa will be released on Amazon Prime excluding the Hindi version.