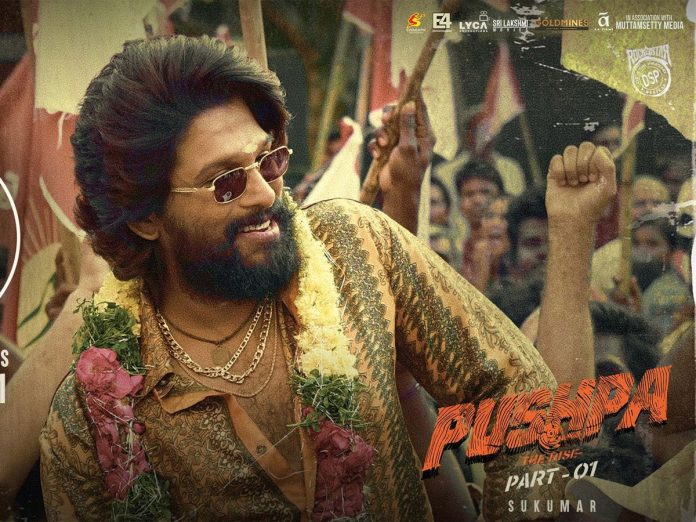 Icon star Allu Arjun and director Sukumar’ Pushpa movie has been continuing its box office rampage even after it was released on OTT. Especially in Hindi. Recently, the film has surpassed 100cr nett at the Bollywood box office.

Today, the film has completed 50 days of its box office run with a 365 cr worldwide gross. After Akhanda, Pushpa has achieved this feat. In this Digi world, it is a rare thing that a film runs for 50 days.

This film didn’t only give BO numbers to Allu Arjun but also earned him pan India star value. At Present, the director Sukumar is busy with sequel work. The shooting of Pushpa The Rule will be started in March 2022.