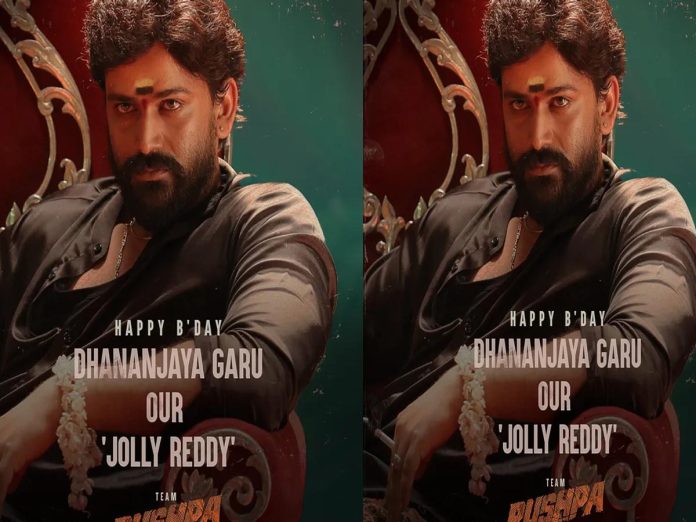 This Friday (Feb 18), a dark horse is entering the box-office fray. It’s ‘Badava Rascal’, which is the Telugu-dubbed version of the Kannada film by the same name. The Kannada original hit the cinemas last year and it did well at the box-office.

It stars Dhananjay as the hero. Remember Jolly Reddy from Allu Arjun’s 2021 blockbuster ‘Pushpa’? Dhananjay is the one who played the character.

Since the film has made him a somewhat familiar face with the Telugu audience, ‘Badava Rascal’ is heading for a release this Friday. In his latest interview, the lead man said that the film will strike a chord with the middle-class audience because of its sensibilities. The comedy-drama is directed by Guru Shankar.