Proof that Nagarjuna has no hopes from AP government 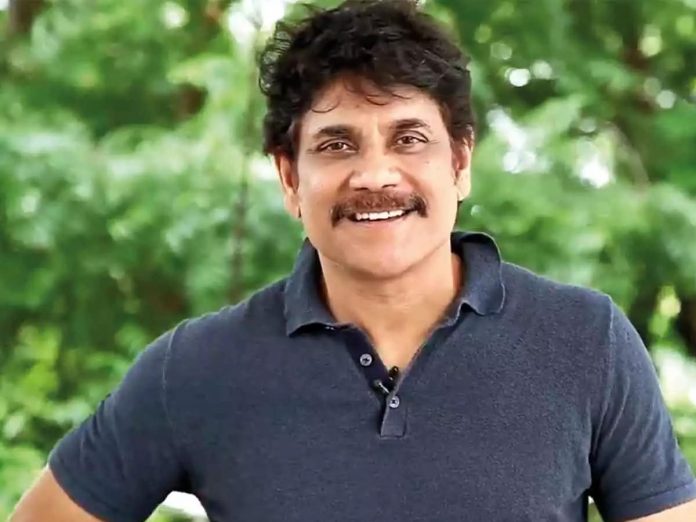 In his latest interview, Naga Chaitanya has said that the budget of ‘Bangarraju’ was planned in sync with the revised cinema ticket rates in Andhra Pradesh. The new rates came into force in AP in April last. ‘Bangarraju’ went on the floors months later. By then, Annapurna Studios and Zee Studios sat across the table and figured out how much should be invested in the movie so that the budget doesn’t go up beyond what would be ideal.

This is the reason Nag recently said that the prevalent low cinema ticket rates in AP won’t affect his film.