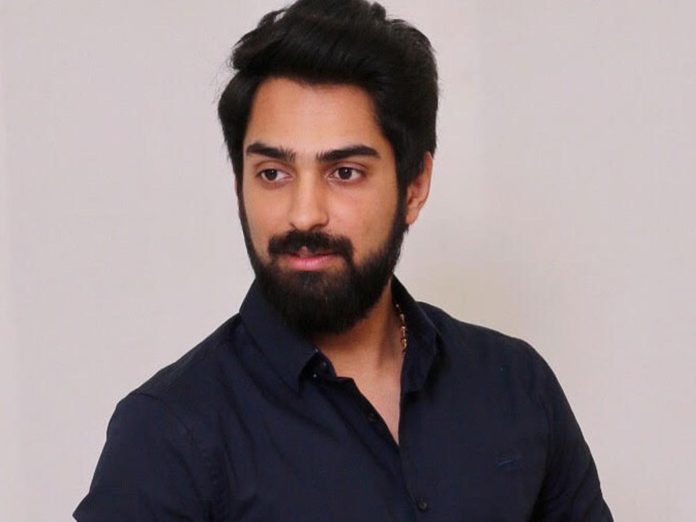 Shiva Kandukuri, the son of ‘Pelli Choopulu’ producer Raj Kandukuri, made his acting debut in 2019 with ‘Chusi Choodangane’. Today, he celebrates his birthday.

The ‘Gamanam’ actor said that his next release is ‘Manu Charitra’, which is a combination of commercial ingredients and organic elements as per the actor. After this, a direct OTT release awaits its release. Titled ‘Meet Cute’, the anthology is directed by newcomer Deepthi Ghanta and produced by actor Nani. Shiva has a key role in it alongside Sathyaraj.

Shiva is also doing a crime thriller at the moment. “I have shot for it for 15 days. It is another promising film,” he said.