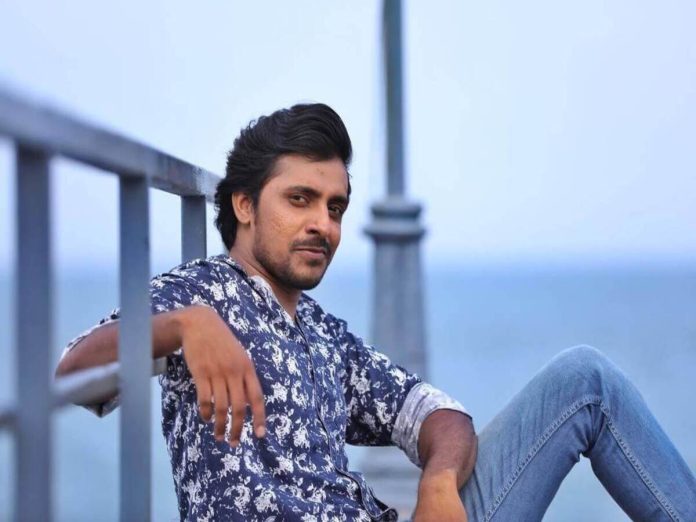 priyadarshi Pulikonda had an eventful journey last year. After ‘Jathi Ratnalu’ became a blockbuster in March, he was seen in the super-boring ‘In The Name of God’ (web series) on AHA. The web series was too jaded but Priyadarshi’s intense performance was pleasing.

This week, the ‘Pelli Choopulu’ and ‘Mallesham’ actor has played a lead role in the ZEE5 Original ‘Loser 2’. This is a sequel to ‘Loser’ (2020), which too had Priyadarshi in a lead role. As an air-rifle shooter who falls from grace, the actor has proven versatility in the role.

It seems Priyadarshi is fast becoming the go-to performer for OTT platforms.

He is going to be seen in ‘Radhe Shyam’, ‘F3’ and ‘Oke Oka Jeevitham’, among others, in the coming months.