Prithviraj: I want to remake BRO DADDY with Rajnikanth 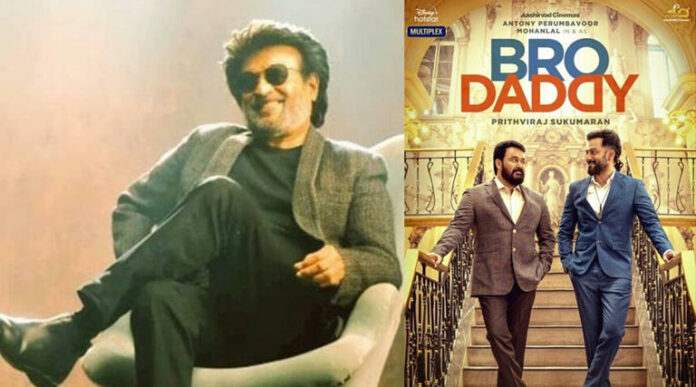 Prithviraj Sukumaran is busy promoting his upcoming movie Kaduva, which is Malayalam for tiger. He was in Chennai recently to unveil the Tamil version of the film’s trailer. While addressing the media there, he expressed his desire to direct the Tamil remake of Bro Daddy with Superstar Rajinikanth in the lead role. The role was originally played by Malayalam superstar Mohanlal.