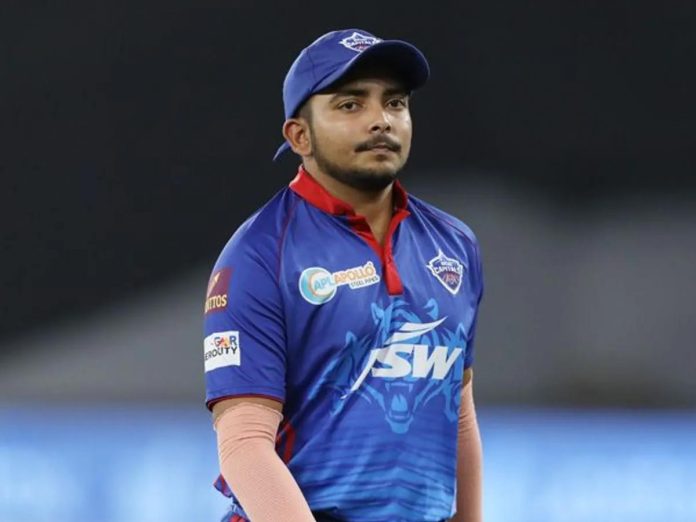 The former U-19 WC winning Captain Prithvi Shaw was failed to clear the fitness Test. As per the Yo-Yo Test meter, players have to score 16.5 for selection. But Mr Shaw was scored less than 15.

But the BCCI has permitted this Delhi Capitals player to play IPL 2022. Despite having great talent, Prithvi Shaw was unable to make it to Seniors team due to fitness issue followed injuries.

A BCCI source said to PTI, “Prithvi Shaw has played 3 back to back Ranji games due to the fatigue of playing back to back matches, it can affect your Yo-Yo score”.

On the other hand, Indian all rounder Hardik Pandya cleared the Yo-Yo Test comfortably with a score of 17. In IPL 2022, Hardik Pandya will lead Gujarat Titans. Hardik also bowled with over 135 KMPH speed, which was a good sign.

Share
Facebook
Twitter
Telegram
WhatsApp
Previous articleNTR wishes to do multi starrer with them
Next article   Ram Charan, Alia Bhatt’s song is an eye-feast in RRR