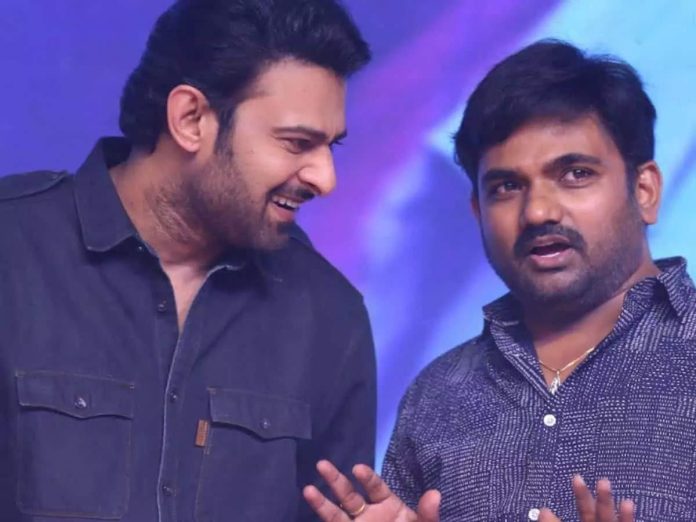 The art department is likely to erect a huge house set in Hyderabad. The majority of Prabhas and director Maruthi’s film will be shot in this set only. As per the reports, three heroines will be part of this project.

If the reports are believed to be true, SreeLeela, Mehreen Pirzada are approached for the female lead roles in the movie. This crazy project will be launched in April. An official announcement is expected soon regarding this. The film is produced by DVV Danayya.