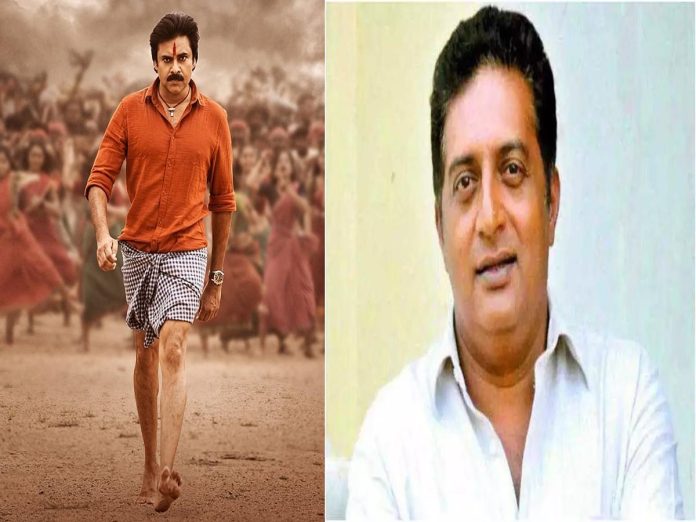 Actor, writer, director, producer Prakash Raj has questioned the AP government’s onslaught on Bheemla Nayak. He said it is not right to misuse the power and target Bheemla Nayak. And he also suggested to deal issues politically.

He firmly said that their vendetta politics couldn’t stop the love of fans and people. It was known that the AP government has been creating a lot of problems for Bheemla Nayak. Many theatres have been closed.  And the people related to the ruling party have been selling movie tickets for exorbitant prices.

Despite political hurdles, Bheemla Nayak has been doing phenomenal box office run at the box office. It reached almost 2Million at the US Box office and in Telangana, it collected almost 20cr share.