Prabhas will reach Hyderabad by then 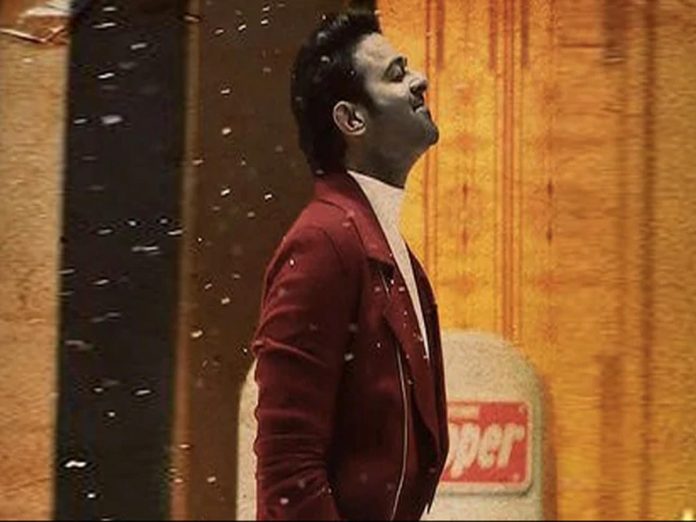 After extensive promotions of Radhe Shyam, Rebel Star Prabhas went for a much needed vacation. He has been continuously juggling between the shootings of Salaar, Adipurush, Radhe Shyam, and Project K.

Prabhas’s Europe vacation is on the verge and he will reach Hyderabad by 26th April. Later, he will join the shooting of Project K. And he also planning to start shooting of director Maruti’s horror comedy and keen to complete the film in four months span.

After disappointing result with Radhe Shyam, Prabhas has decided to entertain his fans at any cost with Maruti’s film. And it will be released by the end of 2022. This film is said to a Hollywood free-make. RRR producer DVV Danayya is likely to bankroll this project. Regarding this, more details will be expected in the coming days.