Prabhas will be violent than ever before in that movie 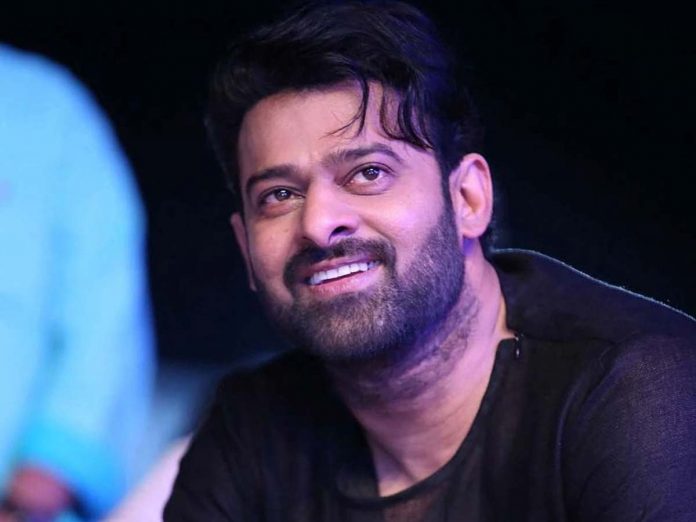 For the first time, Prabhas will be seen in a more violent role than ever before. Prabhas did romantic and action roles. But he was never seen in such a violent and furious role.

Prabhas is ready to give an adrenaline rush to his fans and movie lovers with director Prashant Neel’ Salaar. The majority of the action shoot of Salaar is completed. The producers have said to have spent over 75cr to shoot only for the climax.

In Salaar, Prabhas is likely to be seen in two different roles and the movie is also released in two parts. The first part is October 2022 and the other in 2023. Also starring Shruti Haasan and Jagapathi Babu, music is composed by Ravi Basrur, produced by Hombale Films, written and directed by Prashant Neel.