Prabhas to team up with his lucky mascot again! 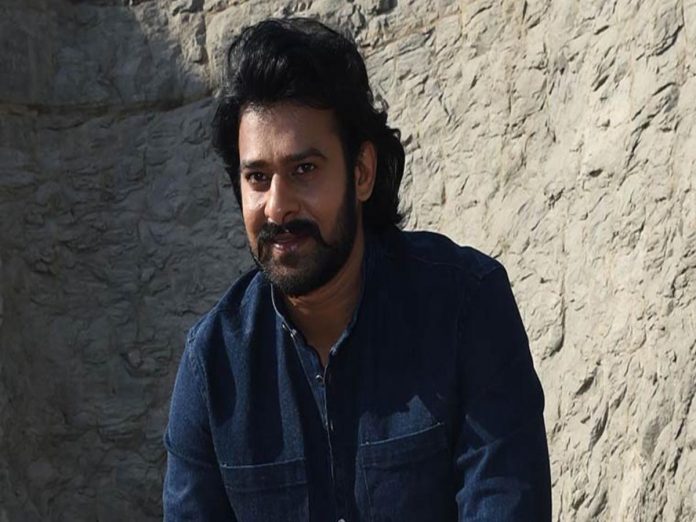 Rebel Star Prabhas is going to team up with his lucky mascot Anushka Shetty again. In Billa, Prabhas teamed up with Anushka for the first time. Later, they worked together in Mirchi, Baahubali, and Baahubali 2. Except for Billa, almost all films were biggest hits in the career of Prabhas.

Now, once again, the Radhe Shyam actor is working with Sweety Shetty Anushka for director Maruti’s film. At Present, talks are initiated. This film will be launched officially with a grand pooja ceremony in April. The regular shoot will be started in June.

Prabhas is keen to complete the film in very short time and planning to release the film in 2022 at any cost. The film is produced by UV Creations.