Prabhas to team up with her again 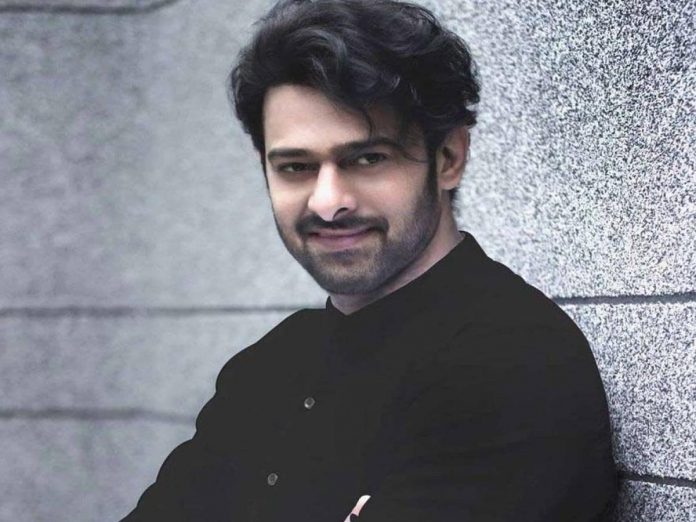 With Baahubali, Prabhas got huge mass image has been trying to prove that he can pull off any sort of role. With this intention, he opted for Radhe Shyam. Despite it didn’t get expected result, Prabhas wanted to continue experimenting.

This time, has has opted for horror comedy under the direction of Maruthi. According to the reports, Prabhas will be pairing up with Shraddha Kapoor once again. Earlier, they both worked together for Saaho. Their adorable rapport during promotions of Saaho fetched them mutual fans too.