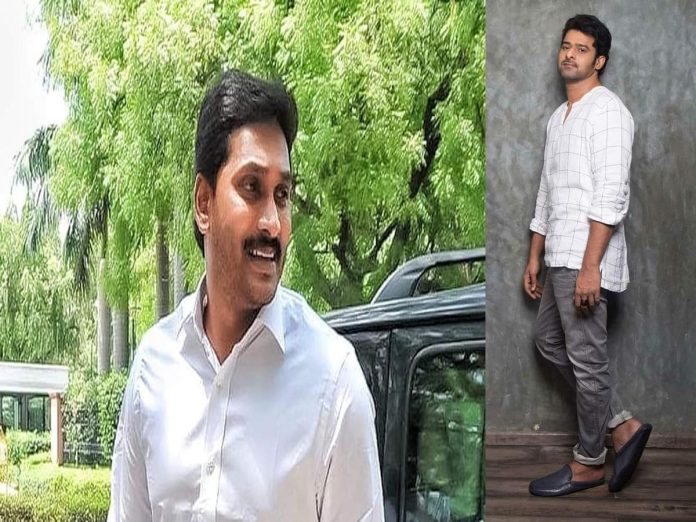 Yesterday, AP Government released new GO with new revised ticket prices. And the government also said that ticket hikes will be applicable to those movies which were made above 100cr budget(excluding remuneration of stars).

And the film must be shot at least 20% in Andhra Pradesh. The ticket hikes will applicable to those films which follow these guidelines. YS Jagan’s government will also permitted for fifth show. This new GO will be applicable from Radhe Shyam.

The AP government has exempted both films Radhe Shyam and RRR despite these films’ didn’t shoot in the state. Rebel Star Prabhas thanked AP government for understanding the concerns of Tollywood  and supporting them with the new revised ticket prices.