Prabhas is the only Indian Superstar achieved that feat 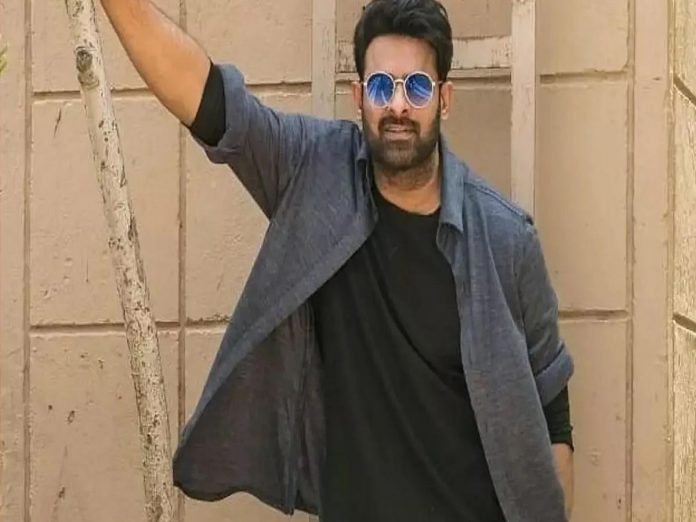 Rebel Star Prabhas has achieved a rare feat in the Indian cinema. His Radhe Shyam first trailer has surpassed 100 million views including all languages. It was Prabhas’ third film after Baahubali 2 (200+) and Saaho(149+) that surpassed over 100M.

In India, Prabhas is the only Superstar who achieved this feat. No Khans achieved it.  Yesterday, the new trailer of Radhe Shyam was dropped and it amplified the expectations.  With the new trailer, the pre-sales in the USA and UK have been doubled and expected humongous openings all over the world.