Prabhas is comfortable with her from Day 1 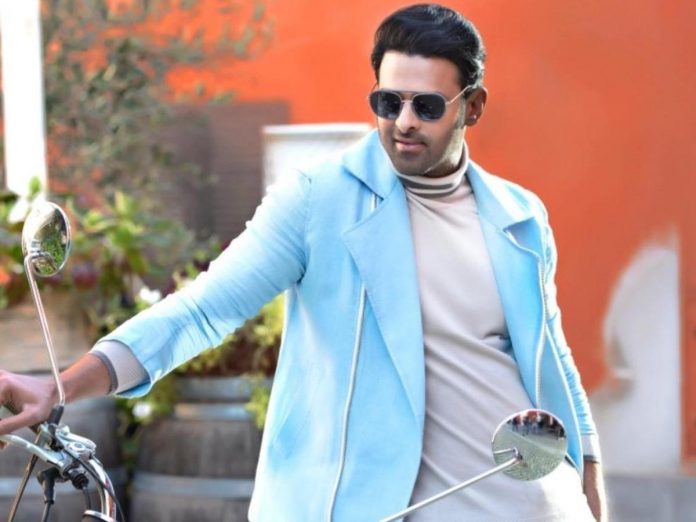 It was known that Rebel Star Prabhas normally took some time to mingle with anyone. Later, its opposition who has to bear with the naughtiness of Prabhas. During Radhe Shyam promotions also, he said the same.

Well, Prabhas said in an interview with a popular Bollywood portal that he was very comfortable working with his Adipurush co-actor Kriti Sanon from day 1. He also said that they have a lot of funny conversations.

At Present, Prabhas is busy with the promotions of Radhe Shyam, which is scheduled for the grand release on 11th March 2022.