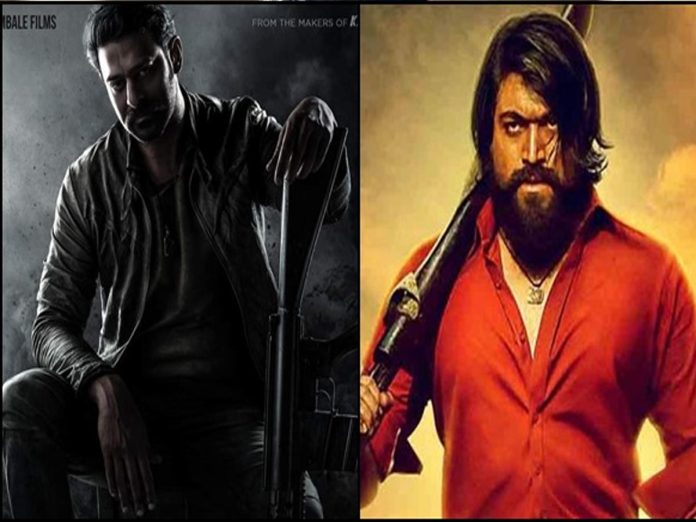 Undoubtedly, KGF Chapter 2 is one of the most awaited movies of 2022 across India. The team KGF 2 has started promotions of the movie with a Toofan song. And it became a huge hit.

And the team has chalked out a plan to promote the movie all over India. As per the reports, Rebel Star Prabhas is said to be the chief guest of KGF 2 pre-release event. Besides that, Prabhas’ Salaar is from the same director and production house, Hombale Films.