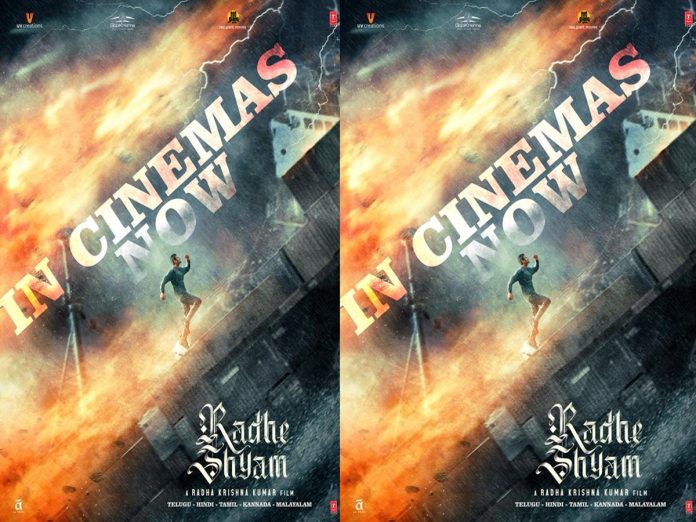 Prabhas’ performance, Ravinder Reddy’s art work and the cinematography of Manoj Paramahamsa were the major highlights of the movie. The Rebel Star tried his best to come out of  his mass image with this love story.

But Prabhas has to be careful in his looks. For a love story, Prabhas would be handsome like in movies Mirchi, Darling etc., And Prabhas no need to work 24X7 without proper rest. That tiredness has been reflecting in his face. All critics from Up North to Down South gave positive reviews except for a few critics like Mr B.