Pooja Hegde to team up with that star again! 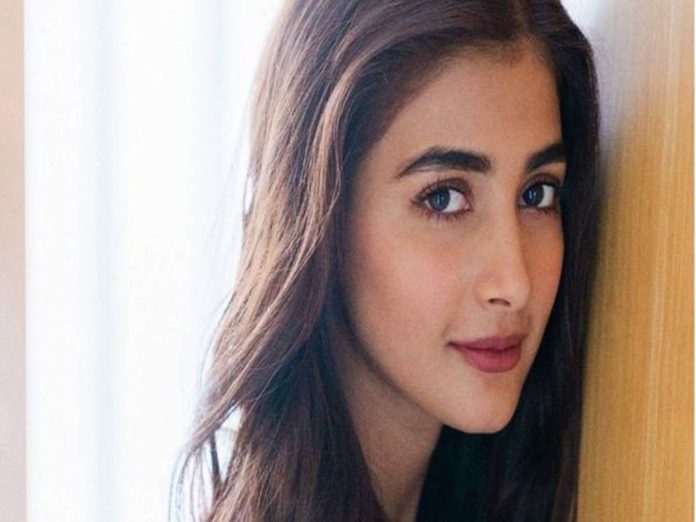 Sensuous beauty Pooja Hegde is the most sought actress in Tollywood. She is busy in doing Telugu, Tamil, and Hindi films. After Beast, Pooja Hegde bagged SSMB 28 with Superstar Mahesh and Bhavadeeyudu Bhagat Singh with Pawan Kalyan. And she is also doing a film with Salman Khan in Hindi.

According to the latest buzz, Pooja bagged a film opposite Naga Chaitanya. This is an official Telugu remake of recent Kollywood sensation ‘Maanadu’. Its rights have been bagged by Suresh Productions.This is her second film with Chay after Oka Laila Kosam.

The director Venkat Prabhu who made ‘Maanadu’ in Tamil has been directing it in Telugu too. He is the third director who has been entering into Tollywood in recent times after Creative Genius Shankar, and Lingusamy.