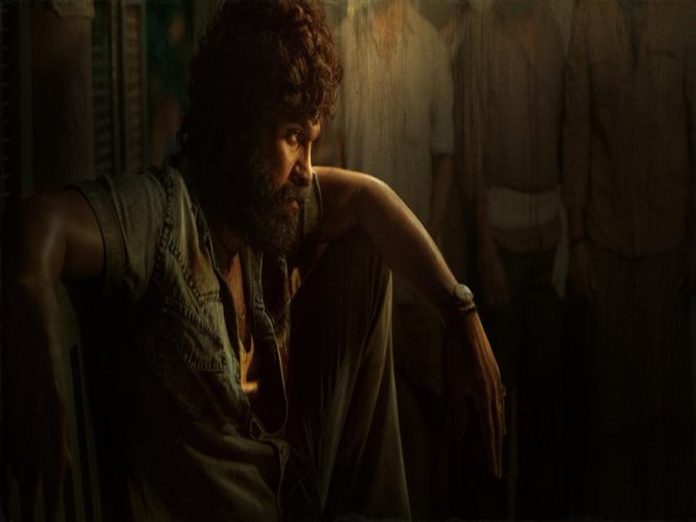 As stated by Manobala Vijayabalan, Police caught students who bunked their classes and went to watch Pushpa in Cuddalore as the movie is U/A certified. The officials identified using school uniforms when inspecting 50% occupancy and other SoPs are followed.

The students were caught as they didn’t meet the age requirements as stated in the CBFC certification U/A.

On the other hand, the sensational box office run of Pushpa is unstoppable. It has emerged as a super hit in all territories it has been released. In Hindi, the film has inched towards 75cr, which is brilliant.

Yesterday, Pushpa was released on Amazon Prime in Telugu, Tamil, Kannada, and Malayalam.