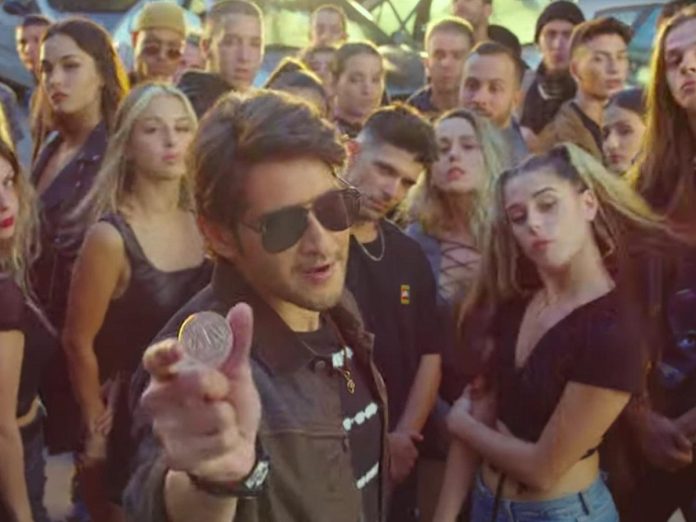 Like Kalaavathi, this song also has a signature step. Mahesh is as usual charming in the promo. But the Surprise addition to this music video is Sithara. She rocks this song with her grooves. She has grace and style. She is truly a future superstar.

The full song of Penny will be released on 20th March 2022. This song is written by Anantha Sriram and sung by Nakash Aziz.