Penny is a peppy number from SVP! 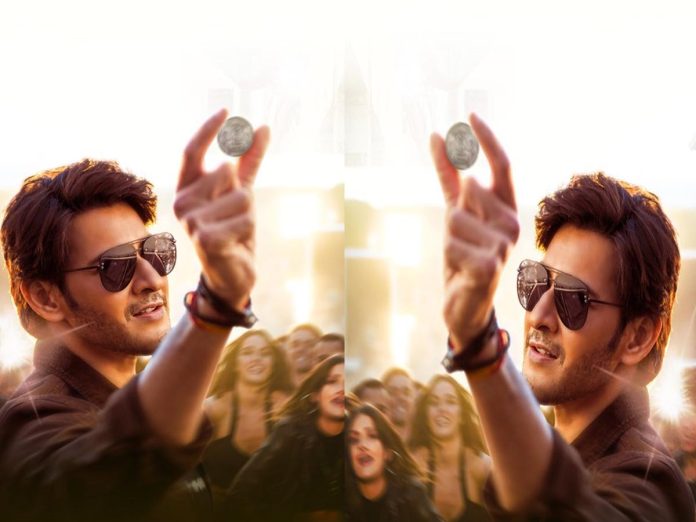 After stunning the fans and music lovers with Penny promo, the team Sarkaru Vaari Paata released the Little Superstar Sitara Ghattamaneni’s debut music video. If we talk about the song, first to start with Sitara. She was an amazing talent and will definitely emerge as Superstar from Little Superstar.

Her style, attitude and grace were marvelous. Definitely, she will rock the world from Tollywood to Hollywood. Coming to the song, the lyricist Ananth Sriram described the characterisation of Mahesh in Penny song.

Sensational Thaman gave his best as per director Parasuram Petla’s vision. With his vocals, Nakash Aziz added class touch. This Peppy Penny song will withdraw millions of views. And the signature movie of Penny will be viral all over like Kalaavathi’s hook step.

Share
Facebook
Twitter
Telegram
WhatsApp
Previous articleAamir Khan is the chief guest for RRR Delhi event
Next articleCSK will reach Mumbai by either of the dates!