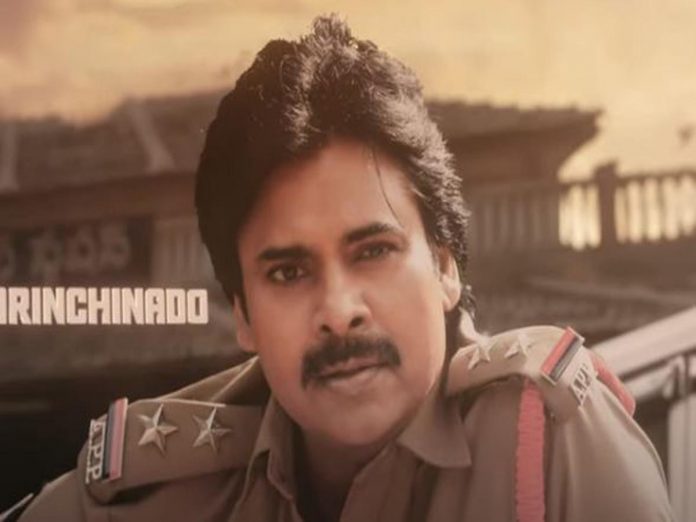 Pawan Kalyan’s fans have been seeking ‘Bheemla Nayak’ updates from producer S Naga Vamsi, who is one of the few producers to be active on social media. He has been tagged and asked about something or the other: teaser, posters, release date update, etc.

In his most recent interview, Naga Vamsi said that he can’t help it. “We have been releasing videos, songs, posters from time to time. There was something or the other on special occasions such as the birthday of Pawan Kalyan garu, Rana Daggubati and on other days. We are no longer going to release any teaser. The next update will be a trailer from us,” he said.

‘Bheemla Nayak’ will hit the cinemas either on February 25 or April 1.