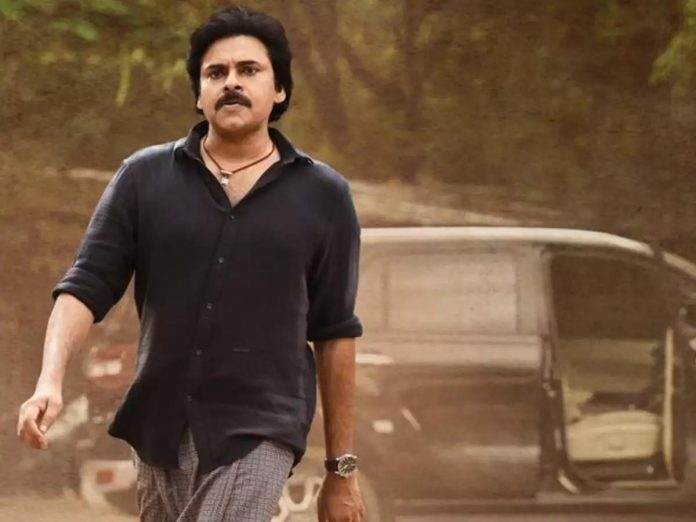 The pre-release event of ‘Bheemla Nayak’ has been called today owing to the tragic demise of Andhra Pradesh Minister Mekapati Goutham Reddy. Producer S Naga Vamsi took the decision to call off the event in consultation with Pawan Kalyan.

Soon after Sithara Entertainments made the announcement, Power Star issued a statement through Jana Sena Party. He said that his heart said no to the event at a time when the Minister passed away. “That’s why I asked the producers of the film to cancel the event. The pre-release event will be held very soon,” Power Star said.

The decision has been welcomed by one and all.