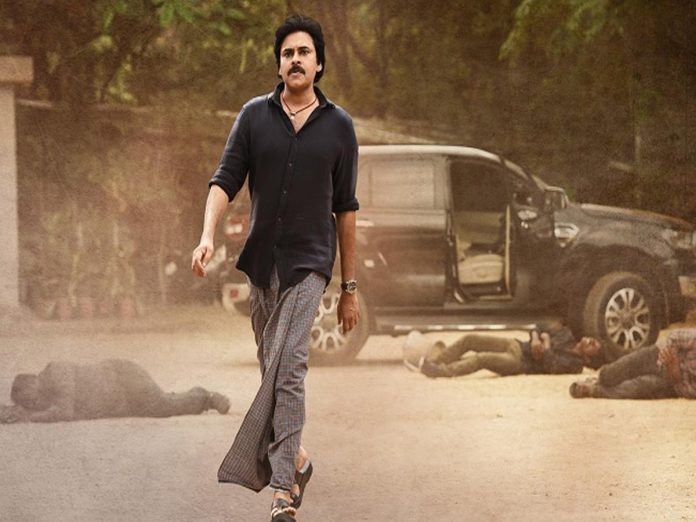 There is no doubt that Pawan Kalyan is very special like Rana Daggubati said and the box office numbers do not at all match his caliber. His craze is eternal and he is irreplaceable.

Yesterday, Pawan Kalyan’s Bheemla Nayak was watched live by more than 184K+ which was the huge record in a single YT channel(Sithara Entertainments). The Powerstar has been breaking his own records with each film’s pre-release event.

He has three films consistently with more than one lakh live viewers on a single channel starting from Agnyathavaasi(128K+) followed by Vakeel Saab(131K+) and Bheemla Nayak(184K+).