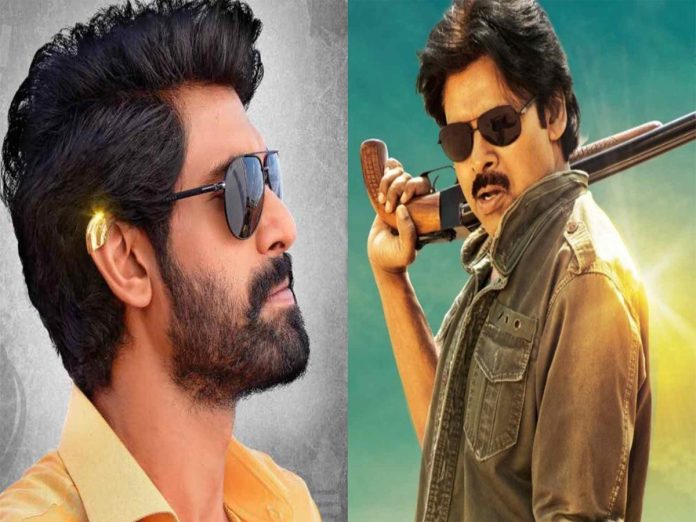 Macho star Rana Daggubati has gained a lot of appreciation for his brilliant portrayal as ‘Daniel Shekar’ in Bheemla Nayak. Like Bhallaladeva, Daniel Shekar became brand for Rana.

While Bheemla Nayak has been unstoppable at the box office, the Baahubali actor has started promotions for the film. Probably, it may be the first film which was promoting after becoming the blockbuster. During interviews, Rana shared the work experience and bondage with Pawan Kalyan and director Trivikram Srinivas.

Rana said Pawan Kalyan was different from all Superstars of India and he was a pure soul. The Leader actor also said it was very to find a pure hearted person like Pawan Kalyan in real life. He said that every moment was special and learning experience with Powerstar. And said every moment with Pawan will cherish forever.

Bheemla Nayak collected a worldwide gross of over 160cr in 6 days.