Pawan Kalyan fans worry over their demigod’ next flick! 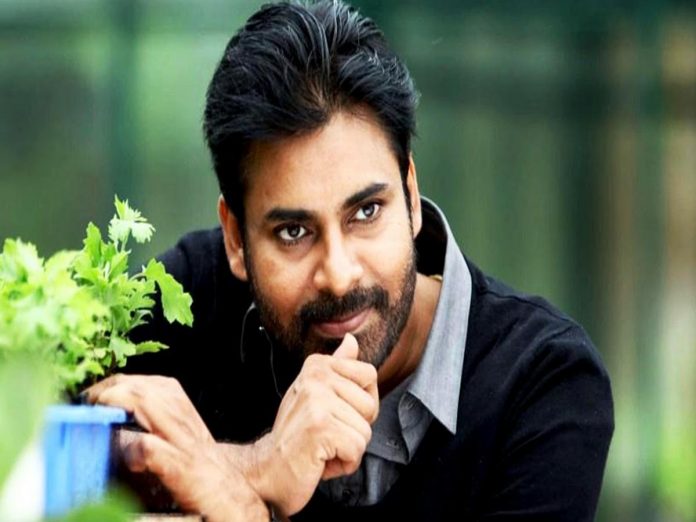 At one end, Pawan Kalyan fans are pumped up for the mass called Bheemla Nayak’ release, on the other hand, the news of their demigod is doing Vinodhaya Sitham Telugu remake put them in tension. After this news aired on social media, fans have been requesting Pawan Kalyan not to do this remake.

Some are mocking Trivikram for making such films with their demigod. Some fans are trying to pacify themselves that Pawan Kalyan is producing this flick with People Media Factory and Trivikram’ Fortune Four Cinemas, and he is not acting in it.

As per the ongoing buzz, the discussions are going on for Vinodhaya Sitham Telugu remake with Pawan Kalyan and Sai Dharam Tej. If everything goes as planned, Pawan Kalyan’ PK Creative Works will produce it along with Trivikram Fortune Four Cinemas and People Media Factory. Soon, a clarification is expected about this project.