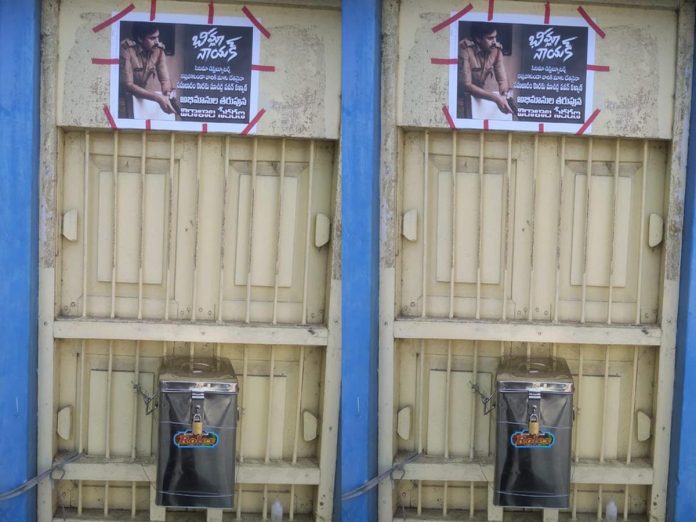 Just few hours for the massive release of Powerstar Pawan Kalyan’s Bheemla Nayak across the globe. Bheemla Nayak has all set to create new records at the box office in overseas and Telangana, except for AP.

The reason why Bheemla Nayak would be under performed in AP is a universal truth. The AP government has been implementing GO 35 for Pawan Kalyan’s Bheemla Nayak with strict strictions. In some areas, the rates were decade back.

Like Telangana Minister KTR said, Stars and Superstars may come but no one has the cult fanbase like Powerstar Pawan Kalyan. His devotees have been raising donations for the sake of distributors in AP.

Macherla Pawan Kalyan fans arranged a box to collect money as the distributors will lose money because of GO 35 and other political pressures. Probably, this is the first time in the history of cinema, a hero fans have raising donations for the sake of distributors even before the movie’ release.