Pawan Kalyan charges a bomb for that remake! 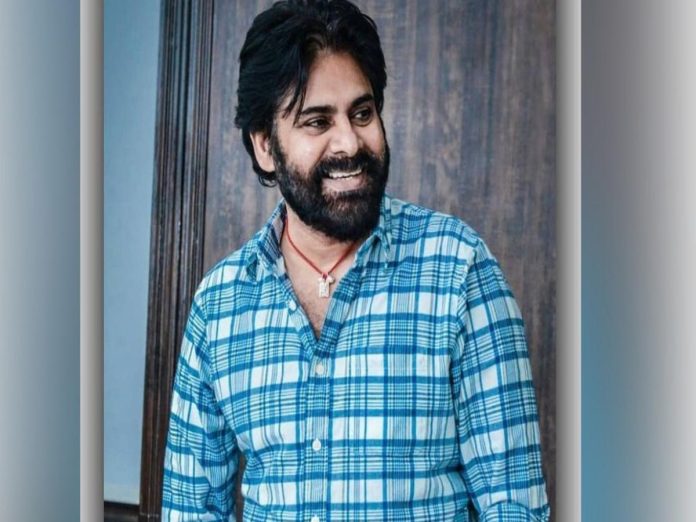 Powerstar Pawan Kalyan’s Bheemla Nayak has become a blockbuster at the box office. And the Powerstar is soon to resume the shooting of director Krish Jagarlamudi’s Hari Hara Veera Mallu and will continue the shoot until the epic adventure completed.

On the other hand, there has been interesting speculation doing round that after HHVM, Pawan will complete shooting of Vinodhaya Sitham Telugu remake under the direction of Samuthirakani in just 20 days. For 20 days, Pawan Kalyan will be paid 50crores as remuneration.

The Wizard of Words, Trivikram has been providing screenplay and dialogues to Vinodhaya Sitham Telugu remake. Sai Dharam Tej is playing the key role. Pawan fans requesting to release the film on OTT.