Pawan Kalyan allotted only 20 days for his next! 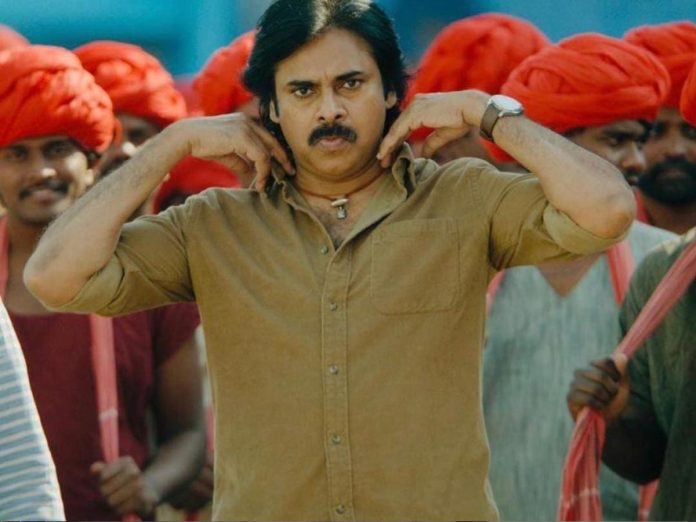 It seems Powerstar Pawan Kalyan is determined to complete as many films as possible before he shifts his focus completely on politics by keeping in mind the 2014 Assembly Election in AP. According to the reports, Pawan Kalyan will do the Vinodaya Sitham remake in Telugu.

For this film, Pawan Kalyan has allotted only 20 days. The shooting of this film will start in April 2022. Wizard of Words, Trivikram has been providing screenplay and dialogues. Sai Dharam Tej will be seen in another role.

There were rumours that Pawan Kalyan is doing Theri, Vikram Vedha. Regarding this, there was no official information. Soon, Pawan Kalyan will resume Hari Hara Veera Mallu and Bhavadeeyudu Bhagat Singh with director Harish Shankar will start in June 2022.