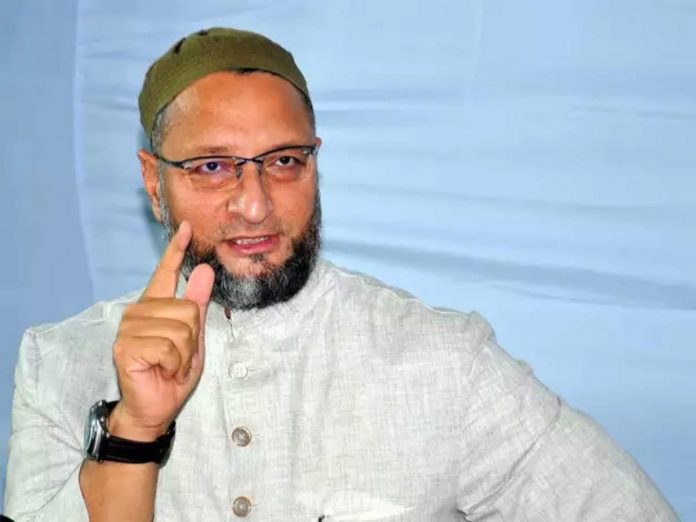 AIMIM chief Asaduddin Owaisi’s car was recently fired at in Uttar Pradesh. He has already raised the issue in Parliament.

On Saturday, speaking to ANI, Owaisi said that Uttar Pradesh Chief Minister Yogi Adityanath should probe the incident properly. He added that the BJP government had invoked the National Security Act over a cricket match in the past in a reference to celebrations after an India-Pakistan cricket match.

Saying that the people of UP deserve to know that the government is not influenced with respect to the incident, Owaisi hinted that radicalization may have led to the attack. “If radicalization prevails, it can be converted to terrorism and communalism,” Owaisi added.