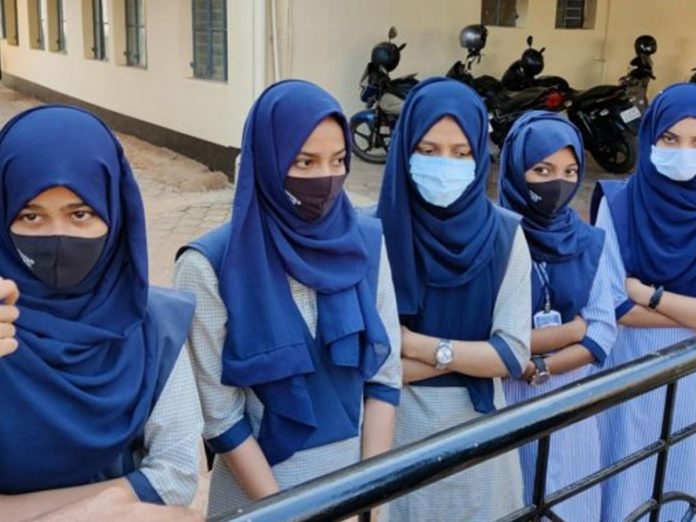 The Hijab row, which was sparked in a college in Karnataka’s Udupi a few days ago, has now become a national issue. On Tuesday, several Opposition parties staged a walkout over the issue in Parliament.

As reported by ANI, the Congress, DMK, IUML, the two Communist parties (CPM and CPI), VCK, MDMK, and JMM are the parties that have walked out in protest against the row. It seems they allege religious discrimination against minority students.