One of these teams will participate in Asia Cup 2022 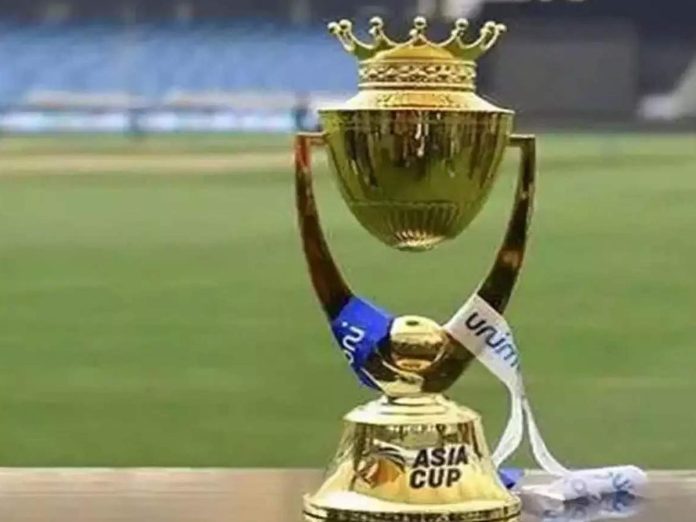 After the Asia Cricket Council, the decision was made to conduct this prestigious Asia Cup in T20 format on 27th August. And the final will be played on 11th September 2022. In Asia Cup 2022, six teams will be participating. Of them, India, Sri Lanka, Pakistan, Afghanistan, and Bangladesh teams have already been set.

For the sixth spot, four teams UAE, Kuwait, Singapore, and Hong Kong will play qualifiers which start on 20th August. The Winner of the qualifiers will be the sixth team in Asia cup. The last Asia Cup was played in UAE in 2018 and it was won by team India by thrashing Bangladesh by three wickets.

India won seven Asia Cup Titles which was the highest by any Asian team. As ACC President, Jay Shah will be continued till 2024. The further fixtures of the Asia Cup will be announced in the coming days.