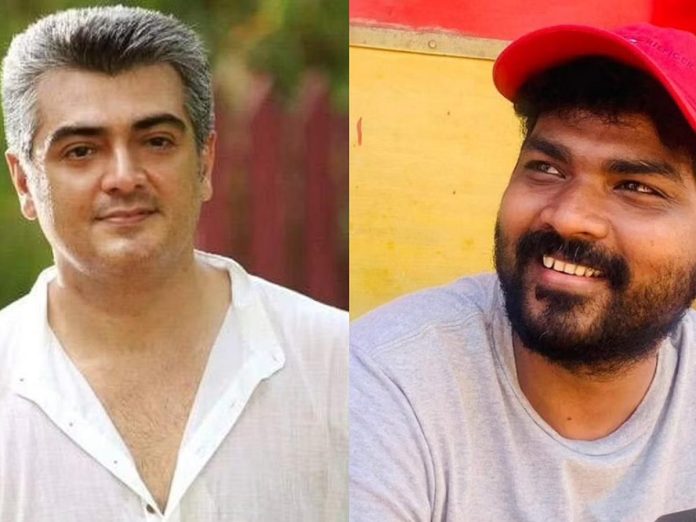 Thala Ajith’s 62nd film is in the combination of Lyca Productions and director Vignesh Shivan. Both Lyca and Vignesh Shivan are collaborating with Thala Ajith for the first time.

Rockstar Anirudh Ravichander is the music director of the movie. The shooting of Thala 62 will be started by the end of this year and it will be released in mid-2023. The cast and crew details will be revealed soon.

Soon, Ajith Kumar will start shooting for Thala 61 with director H Vinoth which is produced by Boney Kapoor. This is the third film in the combination after Nerkonda Paarvai and Valimai.

On the other hand, Vignesh Shivan is waiting for his KaathuVaakula Renduu Kaadhal. Vignesh is a huge fan of Thala Ajith.