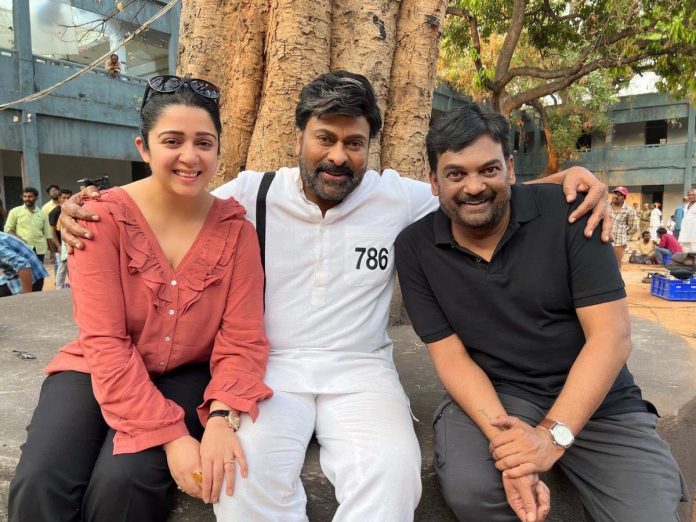 Star director Puri Jagan has joined the shooting of Megastar Chiranjeevi’s Godfather. In Godfather, Puri Jagan is playing a special role. The Acharya actor gave a special introduction about Puri Jagan how he became the director who aspired to be an actor.

Currently, the Godfather shoot is going on in Hyderabad. In this schedule, the director Puri Jagan will film some key scenes on the principal cast. With this, the majority of the movie’s shoot is likely to be completed.

Share
Facebook
Twitter
Telegram
WhatsApp
Previous article All are welcome, your favourite Lalithaa Jewellary Marts at Narsaraopet, Ongole
Next articleBeast has Pokiri moment in the movie