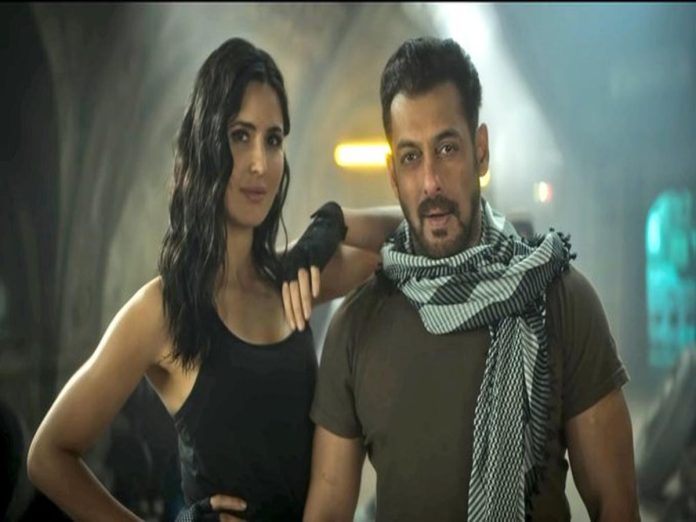 Here is the much awaited release date of Salman Khan’s Tiger 3. Salman is continuing his Eid sentiment. Tiger 3 will release on the eve of Eid, 21st April 2023. Yash Raj Films released a special video of Tiger 3 announcement featuring Salman Khan and Katrina Kaif.

A couple of days back, YRF announced the release date of SRK’s Pathaan. As per the makers, Pathaan and Tiger 3 have a connection and Salman will make a special entry in Pathaan as Agent Tiger. YRF combined the universe of Pathaan and Tiger.

The shooting of Tiger 3 is currently going on in Mumbai. Soon, the entire shooting of this espionage action thriller will be completed. Emraan Hashmi is the antagonist. The film is directed by Maneesh Sharma.