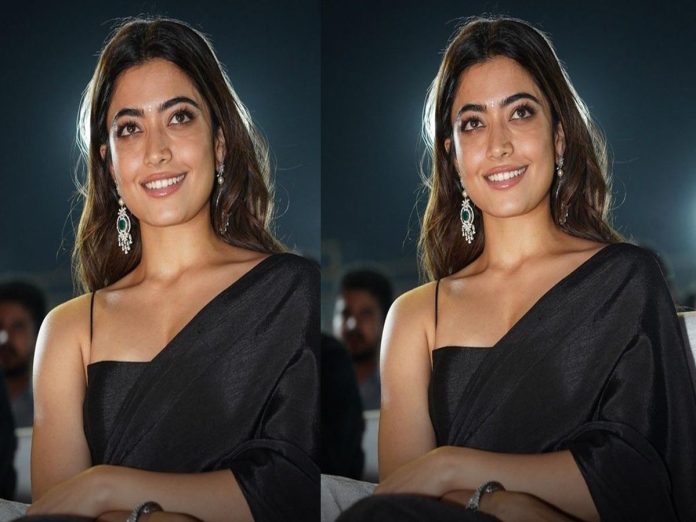 The most happening actress Rashmika Mandanna has bagged the bilingual Thalapathy 66. She has been pairing opposite Tamil Superstar Vijay in Thalapathy 66, which is directed by Vamshi Paidipally.

It is her first with Thalapathy. And it is Thalapathy Vijay’s Tollywood debut. The Beast was super excited with Vamshi’ story. For the shoot, a couple of sets are planned to be built in Chennai as well as in Hyderabad.

The team Thalapathy 66 confirmed this news on the eve of Rashmika’ birthday. Earlier, Vyjayanthi Movies confirmed that she was the female lead opposite Dulquer Salman in their upcoming production.

The shooting of Thalapathy 66 is likely to start in June 2022. Regarding this, an official announcement is expected.