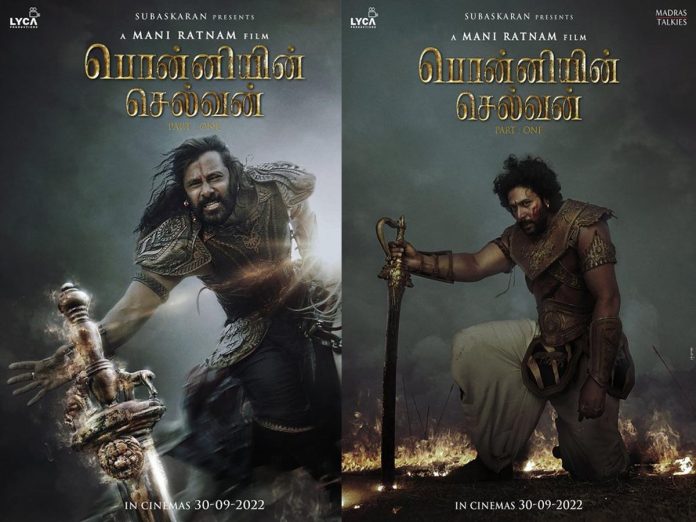 Ponniyin Selvan part-I will be released on 30th September 2022. The shooting of PS has been completed and the Legendary filmmaker Mani Ratnam has been busy with the post production work.

This epic is based on the novel of Kalki’s Ponniyin Selvan. The music is composed by AR Rahman, art by Thota Tharani, and editing by Sreekar Prasad. Ponniyin Selvan-I is released in multiple languages Tamil, Telugu, Hindi, Malayalam, and Kannada.