Official: Nayanthara is not part of Gentleman 2 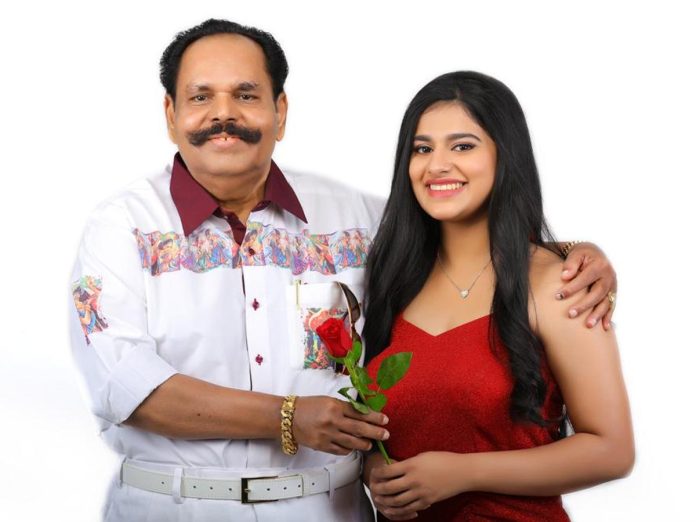 It was known that Mega producer KT Kunjumon confirmed his 1993’s sensational hit Gentleman sequel by announcing Legendary MM Keeravani as the music director. He didn’t reveal either the hero or director who will lead Gentleman 2.

And he will also announce another female lead in the coming days. All movie lovers have been excited to know who will be the main lead and the director of Gentleman 2.

In 1993, Action King Arjun and director Shankar’s Gentleman won many awards and rewards.